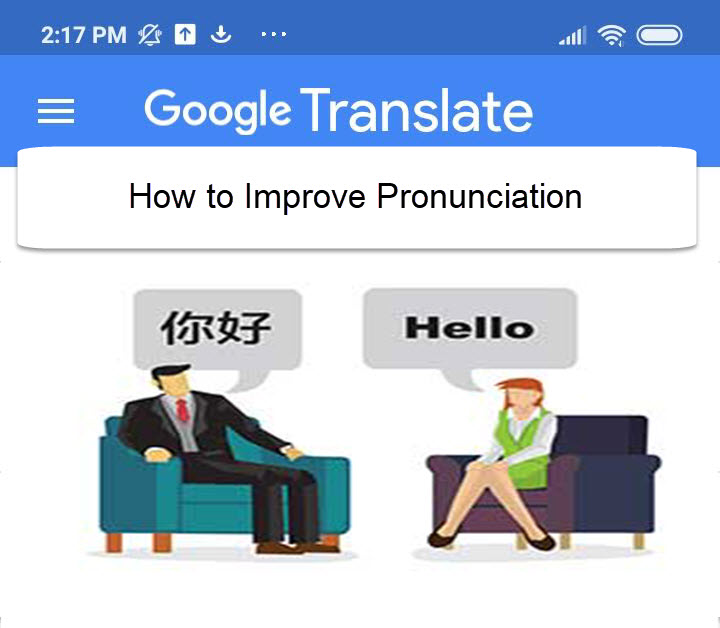 It’s not often talked about but Google Translate is a fantastic way to improve your pronunciation in a different language. 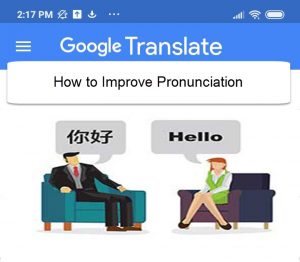 In fact, Google Translate is such a good way to improve your pronunciation in another language that I have incorporated it in these five keys to mastering another language.

Oftentimes, the roadblock for these people trying to learn a new language is pronunciation. In Colombia, many people say tengo verguenza (I am ashamed/embarrassed) when they try to speak English. 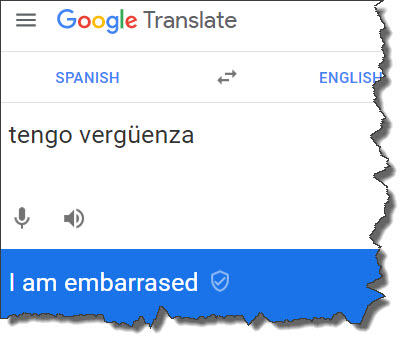 Google translate can help you overcome your pronunciation problems by signaling to you your strengths and weaknesses in the language you are trying to pronounce.

Improving Your Pronunciation with Google Translate

If a picture is worth a thousand words, then a how-to video surely provides infinite wisdom. Right?

Let’s all either visit the Google Translate website or launch the Google App on our iPhones, Android, Kindle and the following along with the video below:

How to Improve Your Pronunciation In Another Language [using Google Translate]

This video illustrates how to improve your pronunciation using Google Translate.

I’ve introduced this methodology for improving language pronunciation too many people who have found it very useful.

Obviously, technology is not perfect and computers are not people but I do find that Google translate does a very good job of indicating whether people will understand your pronunciation in another language.

In general, if Google Translate can understand what you’re saying, then other people will as well.

I’m curious if you all have tried this and what you think. Let me know in the comments below good luck to all in mastering the language of your choice.

Richard CummingsHow to Improve Your Pronunciation with Google Translate